Back then versus Now 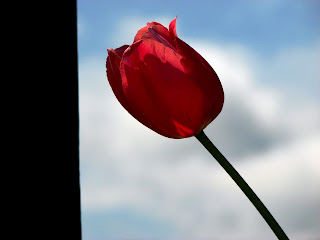 At this point in my life I never thought I would start to feel so comfortable with myself. I have been a wall flower long enough I guess. I am starting to get the hang of networking with friends, homeschoolers, Lyme survivors, other bloggers, photographers, etc. I have been talking and meeting with some very cool people. I used to be so insecure and waiting for someone to reject me. Now I go for it and if someone thinks I am weird so be it. Life is way to darn short for me to wait around any more hoping someone wants to connect. I am looking for the connections this time. And it feels pretty good too! I am also writing songs now which I never thought I would be doing. I already write poetry but songs, me?? I have even come up with some melodies that go along with the lyrics. Is this me? I never thought this would be me. The lady who worries she just gonna mess it all up. The perfectionist, worry wort, wall flower, nervous nelly that has been me for way too long. I remember right before I was tested for Lyme and my Naturopathic Doctor, she asked me did I worry all the time. I never thought of myself as a worry wort but I mentioned to her I felt like a walking panic attack. Little did I know then that this was a symptom of Lyme Disease. I was constantly watching my back as I walked down the street, especially with a young child, all the time. I thought someone was going to kill me. I would run scenarios through my head. For example if I took a shower when my son slept (baby at the time) I would triple check the locks first and look again. Then when I got into the shower I would peak around the curtain to check and see again if anyone was there. Of course no one was, that was me all the time with a little baby by myself. Not a good situation at all. When my Naturopathic doctor heard I had the paranoia I realized something was really wrong. Hearing out loud that I had the symptom of paranoia worried me. My grandmother was mentally ill. I was super concerned I was too for the longest time. To think a bacteria could case such mental torture really surprised me. It never crossed my mind before that LYME DISEASE was the answer to my problem. I think this particular symptom fueled my already insecure and riddled self esteem which for as long as I could remember was always super low. I hated myself mostly. I also wonder and convinced the depression was Lyme related as well. It wouldn't surprise me at all. I guess that's why I mention this backstory to give the contrast of then and now. In the first few months of treatment with antibiotics I couldn't believe the difference in the way my mind was working. My worry, anxiety, and depression came down a few notches. I stopped watching Ghost Hunters. I was convinced we had ghosts in our house I was so paranoid before treatment. I thank God that those type of extreme symptoms are gone for now. And when the paranoia creeps back in I know that its time to talk to my Lyme Doc right away. I don't mess around with that symptom any more. I still have depression mostly with some anxiety. I think its more from living in Maine with nine months of yucky weather and the stress of trying to stay in treatment but keep our finances somewhat balanced without getting more in debt. It was around this time three years ago that I was diagnosed with Lyme Disease by blood test and over fifty symptoms. It felt amazing to be believed in finally.
Email Post 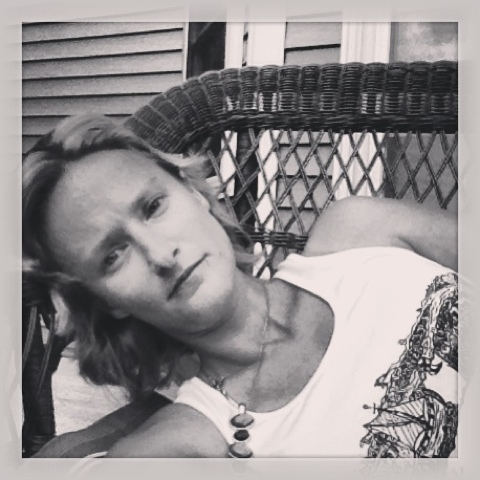